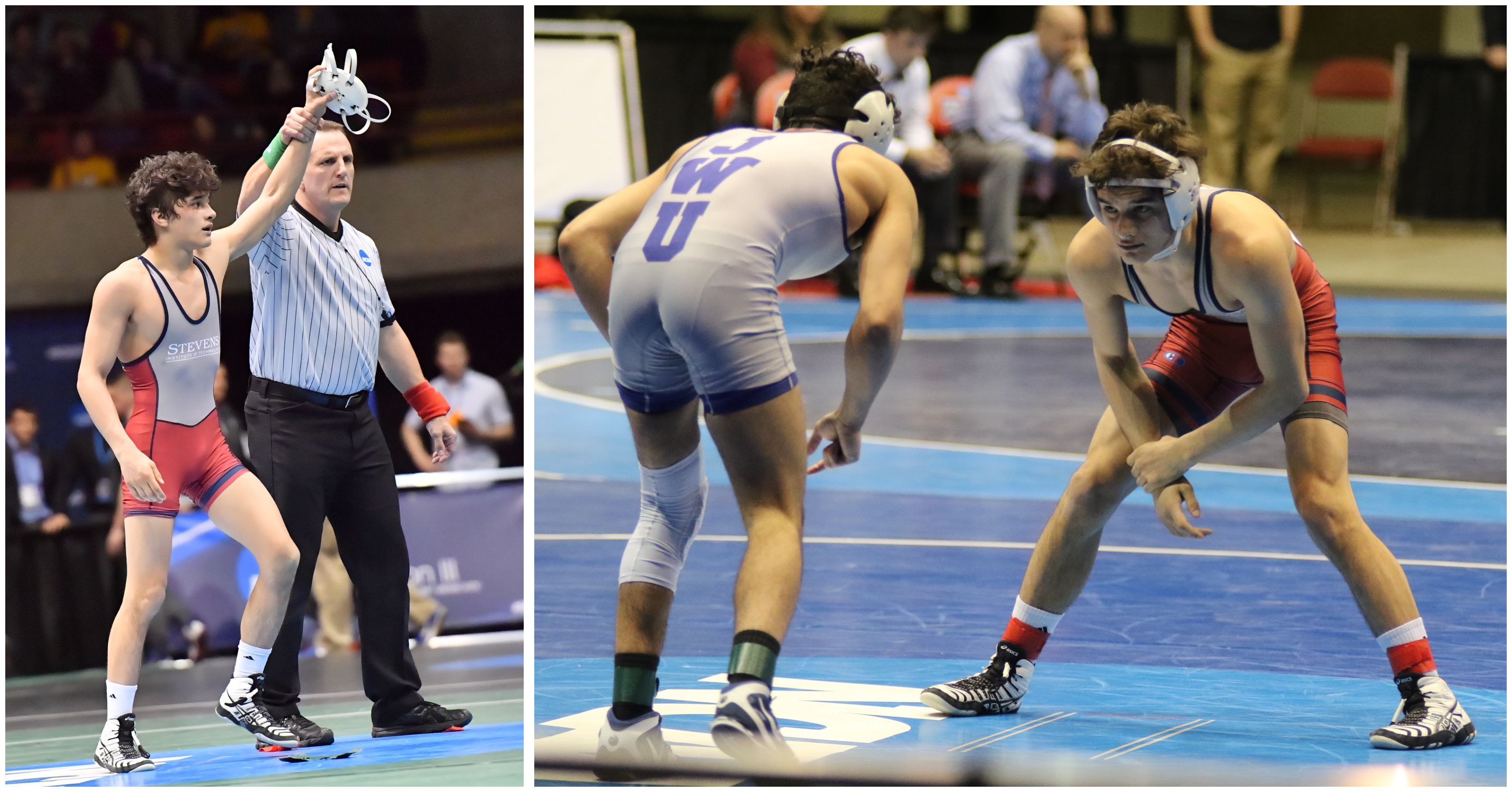 The 2017 d3wrestle.com Freshman of the Year is Troy Stanich of Stevens Institute of Technology. Stanich capped an outstanding season with a third place finish at the NCAA Championships at 133 lbs. and finished his first college campaign with a 45-1 record. During the season, he was the champion at the Ithaca Invitational, Roger Williams Invitational, New Standard Invitational, Matman Invitational, Centennial Conference Championships, and the East Regional. He defeated both NCAA finalists at his weight multiple times and was named the Outstanding Wrestler at both the conference and regional tournaments while also being named Centennial Conference Rookie of the Year. His only defeat came in a one point semifinal loss to eventual runner-up Jay Albis of Johnson & Wales, a wrestler who Stanich had defeated three times earlier this season. Stanich compiled 22 falls and 5 tech falls during the year and finished in the top five in the season long NCAA awards for Dominance and Most Falls.

Stanich is from Roxbury, New Jersey, and placed 4th at the 2016 New Jersey State Championships at 126 lbs. for Roxbury High School. He lost in the semifinals to current Penn State 125 lbs. starter Nick Suriano. He finished in 6th place at the 2015 championships at 120 lbs. and qualified for the tournament as a sophomore. He is studying Mechanical Engineering at Stevens.

Read on for the 2017 d3wrestle.com All-Freshman Team. Every effort was made to include wrestlers who are in their first year of college competition and were in high school for the 2015-2016 season.