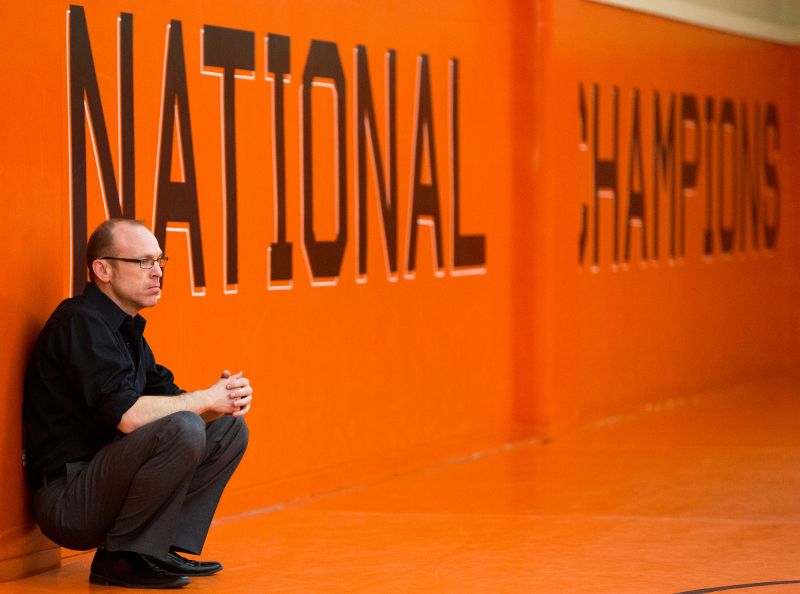 The 2017 d3wrestle.com Coach of the Year is Eric Keller of Wartburg. Keller led the Knights to their 13th NCAA Championship, the most in Division III history. Wartburg crowned national champion Eric DeVos and put nine total wrestlers on the podium in La Crosse. The nine All-Americans were the most in Keller’s tenure with the Knights. Eric DeVos placed 1st, Cross Cannone and Logan Thomsen placed 2nd, Kenny Martin placed 3rd, Lance Evans placed 4th, Bryan Levsen and Kyle Fank placed 5th, Arnulfo Olea placed 6th, and Andrew Steiert placed 7th. The 129.5 team points scored matched their championship winning total from last year. With their 13th overall championship, Wartburg broke a tie with Augsburg for the most DIII national championships. The Knights have won six of the last seven NCAA championships.

Keller is in his second stint at Wartburg. The Northern Iowa graduate spent 2000-2005 at Wartburg as an assistant before taking the reigns at North Central College for the 2005-2006 season. He then returned to Wartburg for the 2006-2007 season and has been there ever since. In 2010, he was promoted to co-head coach and continued on in 2012 as head coach upon the retirement of Jim Miller. Keller was the d3wrestle.com Coach of the Year in 2015 and was the co-winner in 2012 with Jim Miller. Congratulations to Eric Keller, the 2017 d3wrestle.com Coach of the Year. 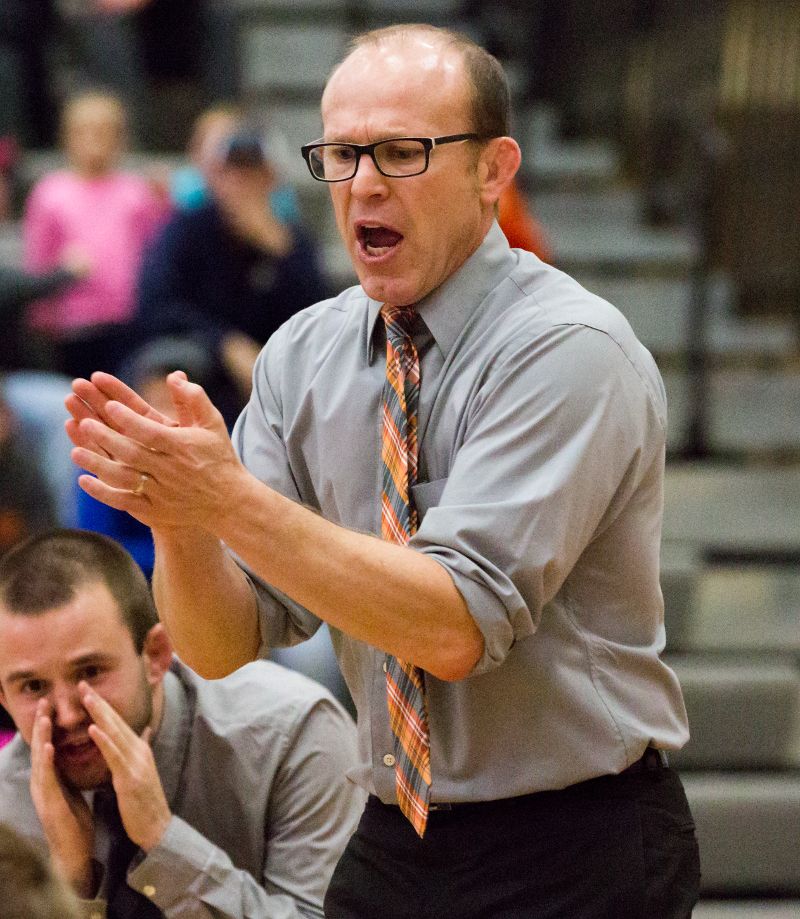 
Previous: 2017 Freshman Team and Freshman of the Year
Next: Jason Russell to head Thomas More