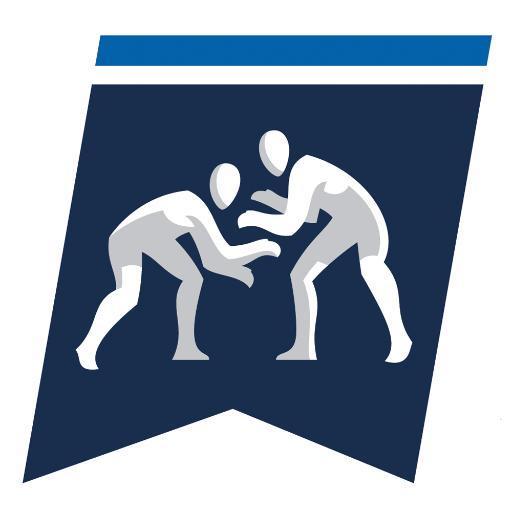 The NCAA Wrestling Rules Committee has made recommendations for rule changes to go in effect for the 2017-2018 season. College wrestling works on a two year rules cycle where major changes are implemented every other year. Minor tweaks are made in the intervening years. The proposals listed below are will not go into effect unless they are approved by the NCAA Playing Rules Oversight Panel on June 13th.

Rules Proposals (in order listed in the article)
1. Increase penalties for violations of the weight assessment and weight loss rules
2. All competitors will receive a 1 lb. allowance when competing in dual meets on back to back days
3. Headgear will no longer be required
4. Facial hair of less than 1/2 inch that allows clear view of the skin will be permitted
5. Allows a third party, rather than the official who made the call, to make video review decisions
6. Changing criteria for a takedown when the defensive wrestler’s back is exposed
7. Limit wrestlers to six matches per day
8. Weight certification changes
9. Replacing challenge flags with challenge bricks similar to international wrestling

During its annual meeting this week in Indianapolis, the NCAA Wrestling Rules Committee recommended a penalty change that would require a wrestler to miss eight consecutive competitions on his first offense in those areas, and to sit out a year for a second offense.

Wrestlers found to be in violation of the weight management protocols or who engage in prohibited weight loss practices would also be required to recertify their weight at some point during the suspension period. Examples of violations covered under this rule include: urine manipulation during weight assessments; use of rubber suits, saunas, diuretics or intravenous rehydration; skin check forgery or deception.

Additionally, the team’s coach and the director of athletics would receive private reprimands on the first offense for a wrestler who violates the weight management rules. If a second offense occurs, additional institutional penalties will be determined by the rules committee.

All rules changes must be approved by the NCAA Playing Rules Oversight Panel, which is scheduled to review wrestling rules proposals during a teleconference June 13.

Currently, a wrestler who violates the prohibited weight-loss practices rules must sit out one competition on the first offense and for a calendar year for a second offense.

The weight management rules were established to protect the health and safety of the participants in the sport.  Currently, wrestlers can lose up to 1.5 percent of their body weight per week. The rules are in place to ensure student-athletes maintain a slow descent toward their competition weight classification.

“We prioritize the health and safety of our athletes, and we didn’t have a current penalty structure or protocol that was consistent in these type of violation scenarios,” said Mark Branch, the wrestling rules committee chair and head coach at Wyoming. “Our student-athletes are expected to do things right, and with continued education, they will understand there is too much at risk to not follow the rules.”

The committee also recommended when back-to-back dual meet competitions occur, all competitors will receive a 1-pound weight allowance on the second day of competition.

“This is a proposal that will benefit the health and safety of our athletes,” Branch said. “It allows them a better opportunity to nourish and hydrate properly when faced with these rare scheduling situations.”

The committee proposed removing the current requirement that ear protection must be worn, and while it still recommends that all student-athletes wear the equipment in both practice and competition, it would be the student-athlete’s choice.

“The committee still recommends the use of ear protection, but it has been proven that ear protection offers no protection when it comes to concussions,” Branch said. “In some cases, the ear protection may irritate or be abrasive to the athlete’s ears and promote cauliflower ear.  We felt our collegiate athletes are mature and educated enough to decide what is best for them and their particular situation.”

The committee recommended wrestlers be allowed to have facial hair of up to a half-inch as long as the skin of the wrestler is visible so that an accurate medical examination can occur. If the official rules the beard is too thick, the wrestler will be required to cover up the facial hair using a non-abrasive facial covering or a face mask.

Currently, wrestlers are not allowed to have facial hair unless they file for a waiver to explain why they should be an exception to the rule.

The committee recommended an optional rule to allow the hiring of a third-party registered official to conduct video reviews on coaches’ challenges in dual meets and tournaments.

“This makes the process more in line with other sports, but with budgetary concerns, we wanted to make it an option rather than a mandate,” Branch said.

When in the neutral position, the referee will verbally announce a danger signal to any wrestler who becomes stationary on his back with his shoulders at an angle of 90 degrees or less to the mat surface. The verbal announcement will be followed by an audible three-count. If the referee reaches the third count and the wrestler is still on his back within the 90-degree angle, control will be considered to have been established and a takedown will be awarded.

The committee also made several editorial changes to the Wrestling Rule Book and worked on a reorganization of the book.

Previous: Wrestling Committee Meeting This Week
Next: Why wrestlers are forever in debt to the sport – Pankil Chander