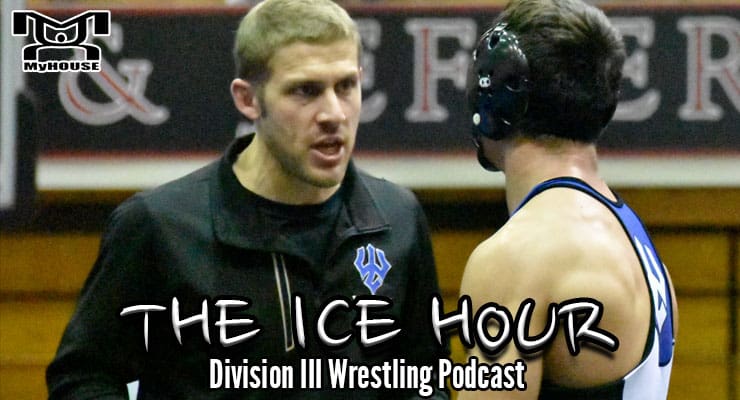 Subscribe to this show via: Apple Podcasts | Android | RSS

Nathan Shearer, the head wrestling coach at Washington & Lee University in Lexington, Virginia joins The Ice Hour for Episode 23 to talk about his program and the recent NCAA Division III Wrestling regional realignment.

Shearer wrestled at Ohio Northern and had a stint as the head coach at Heidelberg before landing at W&L. Now the chair of the NCAA Division III Wrestling Committee, Shearer also breaks down the regional alignment, the committee’s role and what changes we can expect as more and more teams are coming into Division III.

Direct Link for the visually impaired