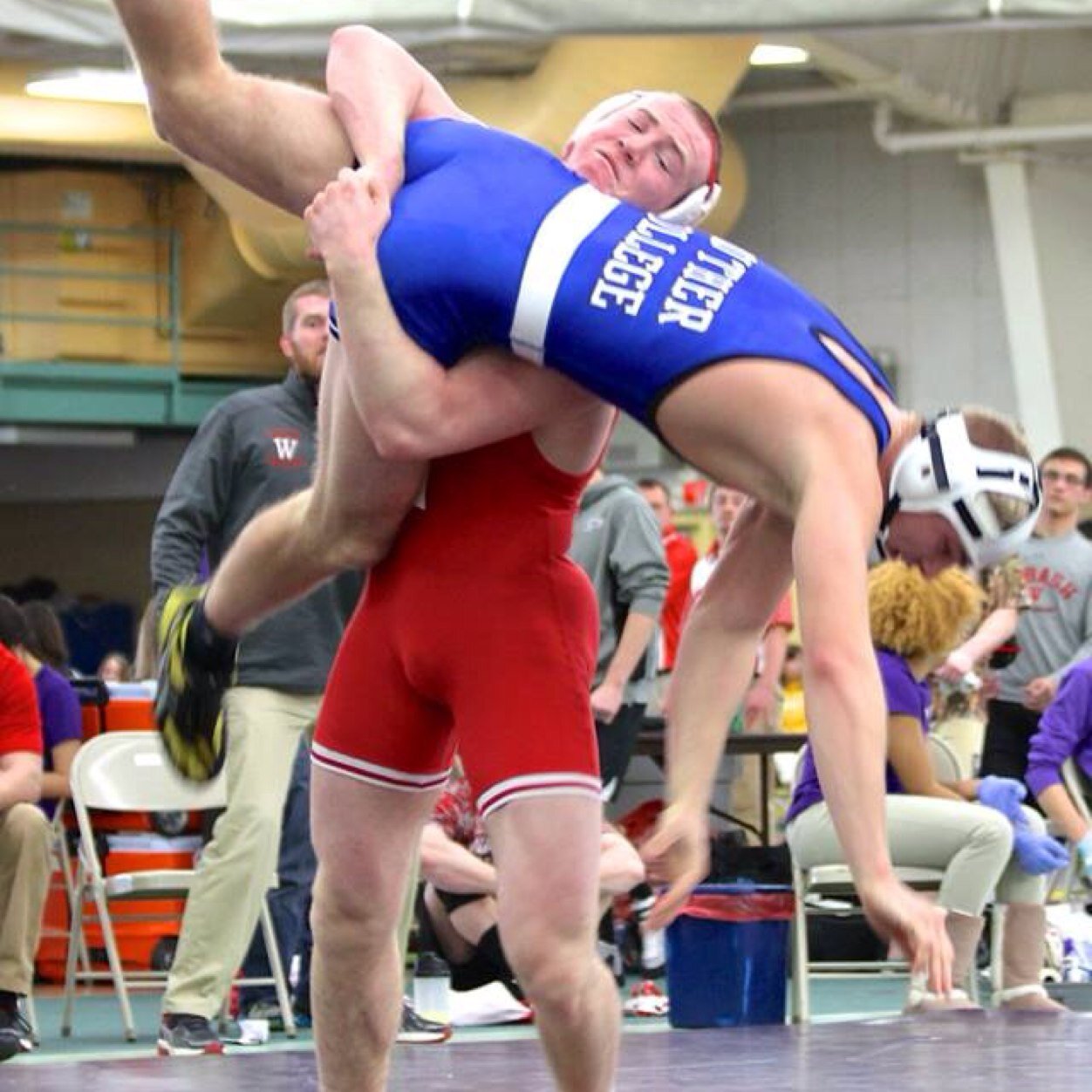 The 2014 d3wrestle.com Freshman of the Year should not be a surprise to anyone. Riley Lefever of Wabash is this year’s winner after an outstanding debut season for the Little Giants. The Fort Wayne, Indiana, native joined brothers Connor and Reece at Wabash this season and compiled a 41-0 record at 184 lbs. on the way to a national championship win in the NCAA finals in Cedar Rapids on March 15th. He defeated returning NCAA runner-up Brian Broderick of TCNJ 3-1 with a takedown in the first sudden victory period to become the first ever NCAA Champion from Wabash and lead the Little Giants to a 9th place finish, their best ever at the event.

During the season Lefever was the champion at the Concordia Open, Little State, North Central Invitational, Mid-States Championship, and the Midwest Regional. He was the Outstanding Wrestler at the North Central Invitational and the Outstanding Freshman at the Mid-States. He was undefeated at the NWCA National Duals to help Wabash to a 5th place finish at that event.

See below for the rest of the 2014 d3wrestle.com All-Freshman Team

Previous: Overcoming Adversity with Wrestling
Next: 2014 Coach of the Year: Tim Fader