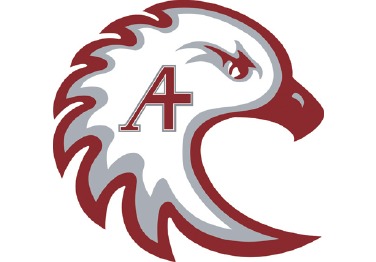 Season outlook:
Last season Augsburg had five All-Americans all place in the top four and finished 2nd as a team behind rival Wartburg. This year, they will have to cope with the loss of a pair of 3x All-Americans in Tony Valek and Orlando Ponce as well as All-American Brad Baus, but they return a strong group of five NCAA qualifiers led by 285 champion Chad Johnson. Will Keeter was 3rd at 141, and he returns as their other All-American. 125 lb. Mike Fuenffinger is fresh off a trip to the Junior World Championships in Greco-Roman and hopes to get on the podium in 2013. Wartburg will be tough to catch this season, but the sheer depth of the Auggie program ensures a tough wrestler at every weight, and that gives them a great chance to add to their trophy case this March.