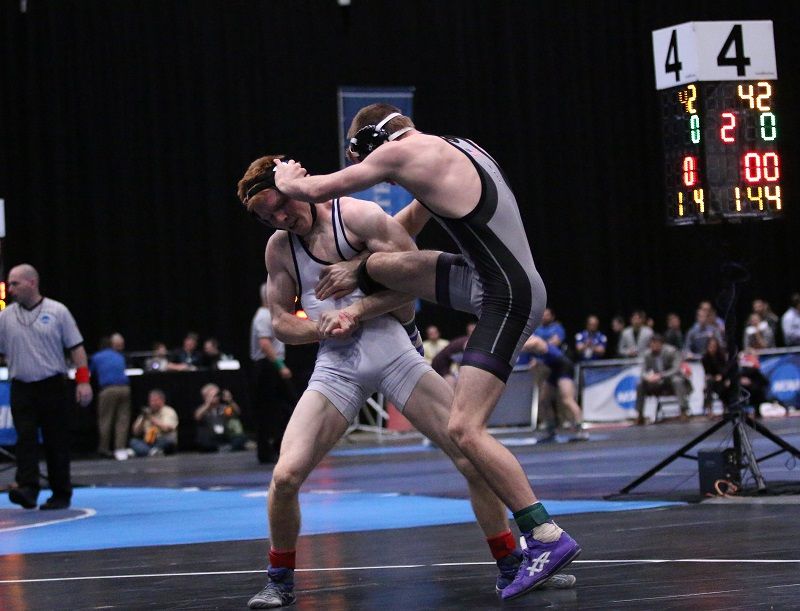 The d3wrestle.com Wrestler of the Week is Lucas Malmberg of Messiah. Malmberg was the lone DIII placewinner at the Midlands and was the first DIII placewinner at the event since 2011. He finished in 6th place at 125 lbs. after beginning the tournament as the 8th seed. He opened with wins against Jake Silzer from Illinois and Zac Denny of Whitewater, the #2 ranked wrestler in DIII. After dropping a match to eventual champ Thomas Gilman of Iowa, he defeated Paul Bianchi of North Dakota State and Christian Moody of Oklahoma to reach the consolation semifinals. He dropped his final two matches to finish in 6th place.

Malmberg, a graduate student from Marathon, New York, is the defending NCAA Champion at 125 lbs. and was the runner-up in 2014 and 2015. He has won the Mideast Regional each of the past three years and has won more than 40 matches in each of his college seasons. He is currently 22-3 on the year and is 152-13 in his career. This year, he has won the Messiah Invitational, Roger Williams Invitational, and the Messiah Petrofes Invitational. Malmberg and the rest of the Falcons begin their 2017 competition at the Ursinus North/South Duals on Saturday.