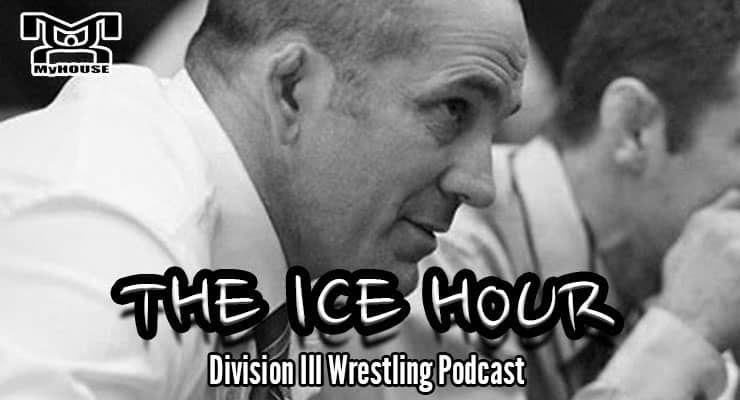 With the Division III wrestling championships heading back to La Crosse, Wisconsin for the 2016-17 season, it makes sense that The Ice Hour talks with UW-La Crosse head coach Dave Malecek.

Malecek is in his 11th year in La Crosse and was an NCAA Division I All-American in 1994 for the University of Northern Iowa. He’s coached numerous All-Americans and Division III champions during his tenure.