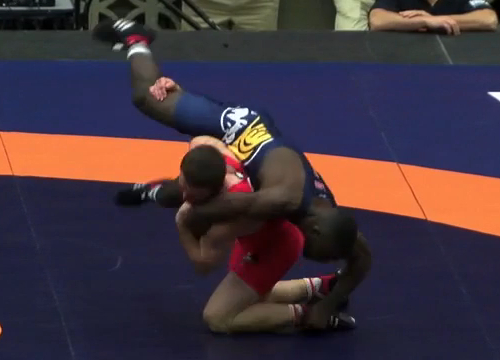 A pair of former Division III wrestlers have qualified for the Freestyle World Team Trials set to take place on Saturday in Lincoln Nebraska. Nazar Kulchytskyy qualified on the strength of his runner-up finish at 70 kg in the US Nationals back in April. Joe Rau qualified by winning the last chance qualifier at 86 kg in Rochester, Minnesota, last month.

Kulchytskyy has been successfully competing in senior level freestyle events since he graduated from Oshkosh in 2014 where he won three NCAA championships for the Titans. He was 4th in the 2015 World Team Trials and came one match away from qualifying for the 2016 Olympic Trials. He was third in the Dave Schultz Memorial back in February was a part of the Titan Mercury Wrestling Club team that won the Clubs World Cup in November of last year. Kultchytskyy was the 2013 and 2014 d3wrestle.com Wrestler of the Year. 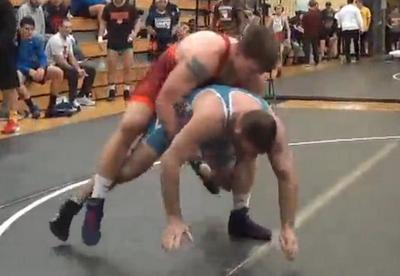 Rau was a 2013 NCAA champion and three time All-American for Elmhurst. He placed in the Midlands twice and has primarily wrestled Greco-Roman at the senior level. In 2014, he wrestled in the World Championships at 80 kg and University World Championships at 85 kg. He has won the Bill Farrell International Open and has placed multiple times in the US Nationals at weights ranging from 80 kg to 98 kg. He won the 2016 Olympic Trials but missed out on going to Rio when he did not qualify the weight for the United States. This year, he was the runner-up in the Greco-Roman World Team Trials at 85 kg. This loss prompted him to enter the Last Chance Qualifier in freestyle where he emerged victorious with a pair of falls and a pair of tech falls to earn the last spot at 86 kg in the World Team Trials.

Follow along on FloArena on Saturday beginning at 11:00am Eastern.