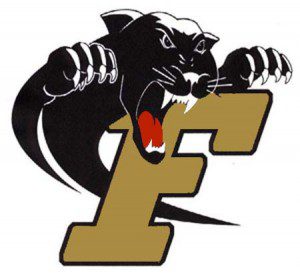 Ferrum College, a small DIII school in southwest Virginia has hired former Virginia Tech assistant Nate Yetzer as their first head wrestling coach. Yetzer announced in an email that was posted on VirginiaWrestling.com his acceptance of the position this week. There is no indication of when they will begin competing, but it seems likely that it will not be until the 2013-2014 season. Ferrum very recently (June 19th) posted an opening on their employment website, but it looks like Yetzer was their man from the beginning. Yetzer was an All-American for Edinboro in 2005 and has been an assistant coach at Binghamton and Virginia Tech prior to his current position. See the text of Yetzer’s email below.

I am pleased to announce that Ferrum College (located in Ferrum, VA) has added a wrestling program. I have been selected to be its 1st Head Coach. We are going to be a NCAA Division 3 program.

Located in the foothills of the Blue Ridge Mountains of Southwestern Virginia, Ferrum is a four-year college surrounded by mountains, lakes, rivers and state parks, and numerous small towns.

We offer 33 areas of study ranging from business, teacher education, enviromental studies, and sports administration. It has campus-wide wireless Internet, small class sizes, and a dedicated faculty. The 1,500 men and women who attend Ferrum come from 25 states and a dozen countries, and 80-plus percent live on Ferrum’s 700-acre campus. Nearly half the students here are athletes.

I believe that in a few shorts years, Ferrum College will be a national power in the NCAA wrestling world. If you are interested in being apart and building something special at Ferrum, please give me a call or email. It is NOT to late to get in this fall!