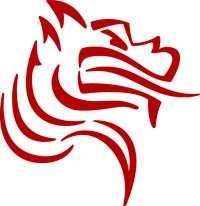 Season outlook:
The western frontier of Division III wrestling is represented by Pacific University in Oregon. They spend most of the season competing with non-DIII schools out in their area, save a trip to the Desert Duals in Las Vegas each year. Then, they make the trip east to join the new West Region in 2013. The team should be improved this year as a pair of Regional placewinners is joined by a good recruiting class featuring an NJCAA qualifier and at least three more state placewinners from the West.