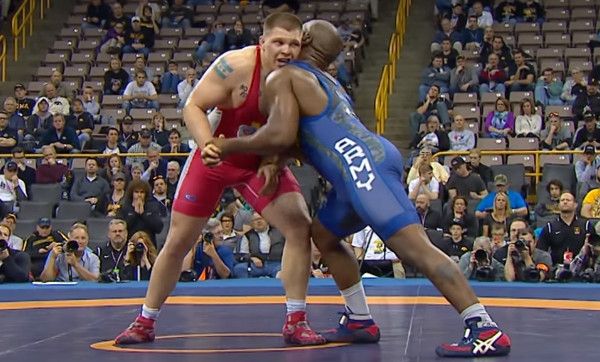 The final Olympic qualifying tournament begins tomorrow in Istanbul, Turkey, in the three Olympic styles of wrestling. Former Elmhurst wrestler Joe Rau will compete in his attempt to secure a spot in the 98kg bracket at the 2016 Olympics in Rio de Janeiro. In order for Rau to qualify, he will need to make the finals in his weight class. There is no true second match, so a loss before the finals will keep him, and the five other American wrestlers who have yet to qualify, out of the Olympic Games.

There are 22 wrestlers in Rau’s bracket, and he will need to win four matches in a row to qualify for Rio. Rau will compete on Friday beginning at 10:00am Eastern European Time which is 3:00am Eastern Time.

Update – here is Rau’s bracket. He will open with Spain and would then take on the winner of Honduras and Finland. Rau has beaten the Honduran wrestler before, but has never wrestled the entry from Finland. 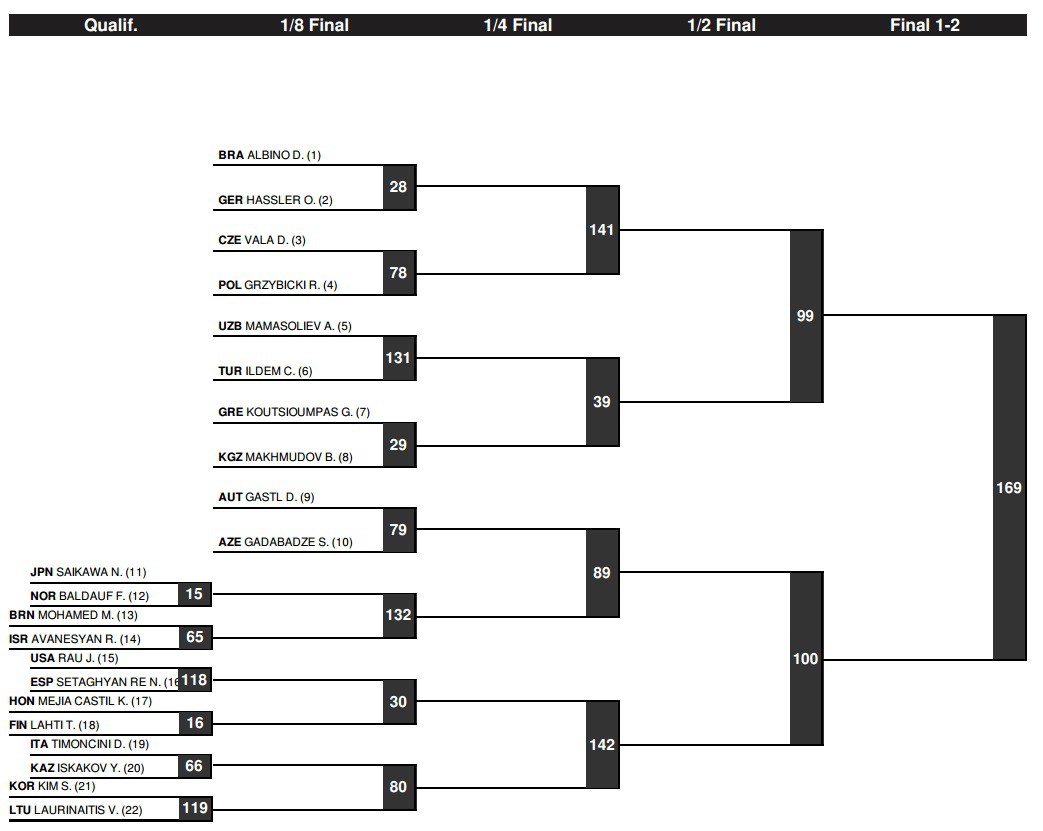 Previous: Arthur finishes 6th in freestyle
Next: Rau goes 1-1 at final qualifier, will not wrestle in Rio