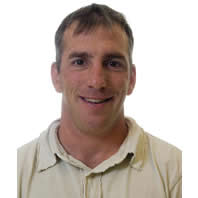 We missed this one from earlier this spring, but Russ Peloquin has taken over for Derek Sikora at UW-Eau Claire after spending six seasons as an assistant at the school.  Peloquin has also been a graduate assistant at UW-La Crosse and has assisted at Wabash and Lawrence.  He was a 2x All-American for UW-La Crosse in 1998 and 1999.  In addition to his coaching duties, Peloquin has been an associate lecturer in the Department of Kinesiology at Eau Claire.  Sikora was recently announced as the assistant coach at Division II St. Cloud State University.