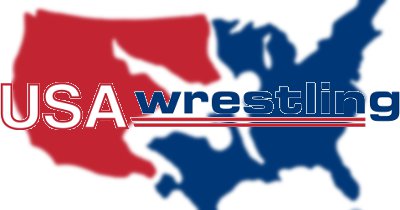 Here is a partial list of DIII entries at this weekend’s US Open. Please add more in the comments, as some have surely been missed. Updated April 26 at 10am.