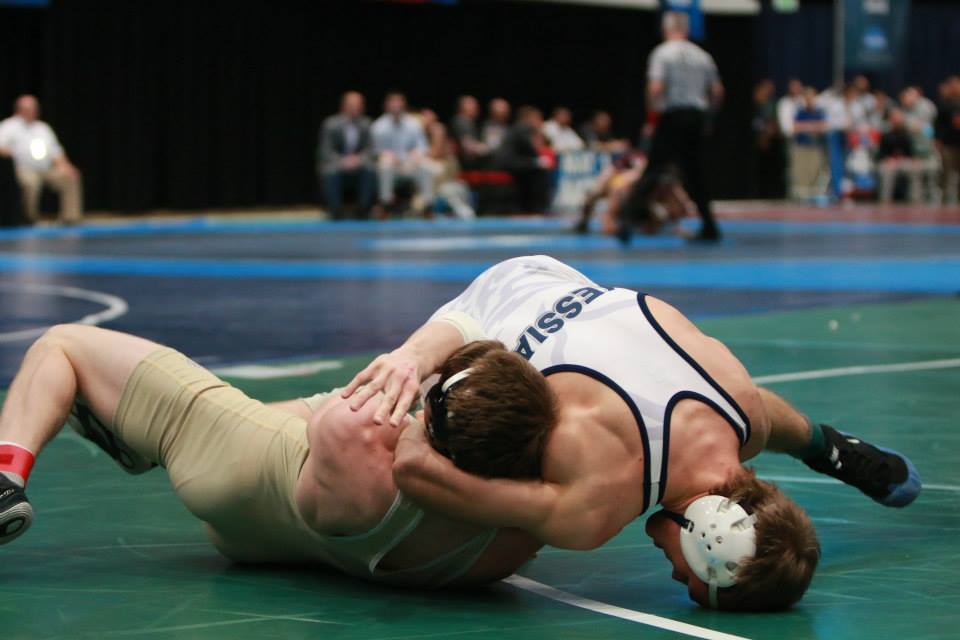 Here is the first set of d3wrestle.com Rankings for the 2014-2015 season. There are no freshmen or non-Division III transfers on this list. They will have the chance to get into future rankings once they begin to compete.If we have information that a wrestler will not be competing until the second semester, he will not be ranked until he actually wrestles.