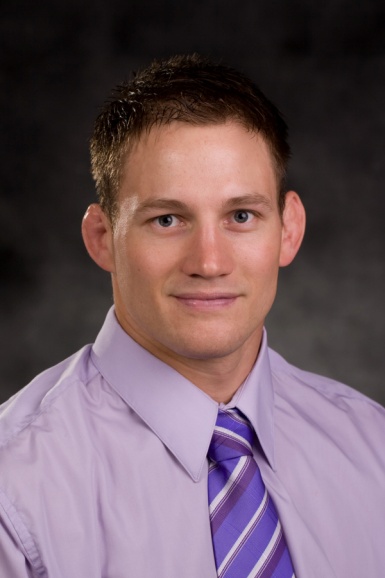 Yan White is UWSP’s all-time winningest wrestler with a career mark of 103-15 record. Yan narrowly missed qualifying for the NCAA tournament as a freshman finishing 2nd in the WIAC even though he had wins over two eventual all-Americans that year. As a sophomore in 2002, Yan became the Pointers third National Champion winning the title at 197 lbs. In 2003 & 2004 Yan again made it to the finals finishing 2nd both years. He is one of only two UWSP wrestlers to make the national finals 3 times. Yan won 3 WIAC titles and was voted the meet’s outstanding wrestler in 2002 & 2003. He was selected as UWSP’s individual sport male athlete of the year in 2002 & 2004. Yan was one of three Pointers in the national finals for UWSP’s 3rd place team in 2003.
Yan is currently the head assistant coach for UW-Stevens Point and has been in that position for the past 6 years.